11 Best Dating Apps for People Who Are Serious about Dating 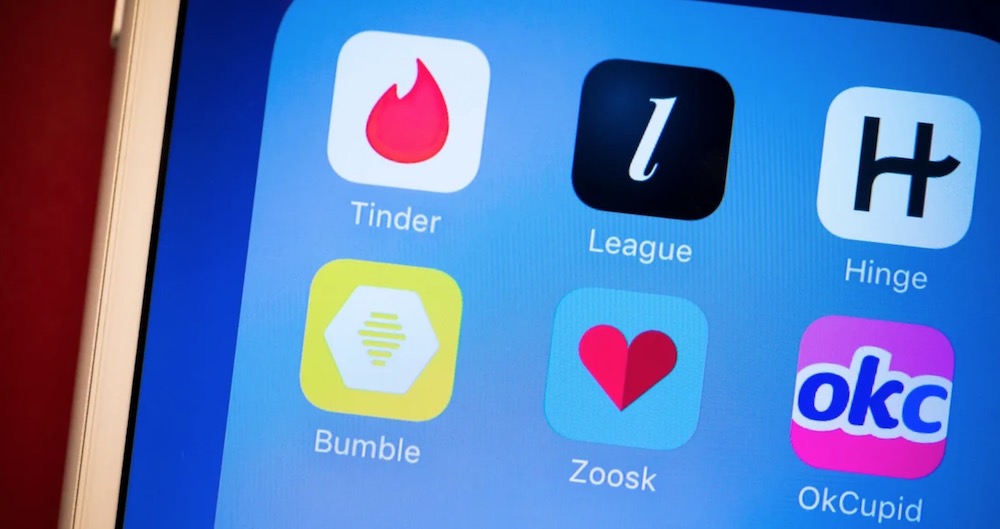 Some apps offer free membership while others charge a fee, so be sure to consider this in your decision as well. There are also a variety of apps catered to specific demographics, interests, and groups, making it easy for just about everyone to find someplace where they fit in.

With more than 1,500 dating apps and websites available, finding the “one” might prove to be almost as much of a challenge as finding your one true love.

With the growing number of hookup and casual dating apps, it can be hard to find quality sources for serious dating. Fortunately, while companies like Grindr and Tinder are capitalizing on hookup culture, other companies are building serious dating apps and websites for those who want more than just a good time. Although you may have success finding actual dates on apps designed for hookups, it’s best to stick with the services that match your intentions.

Below, we’ve compiled a list of the 11 best serious dating apps - that’s the top 10 sites, plus an extra one, just because we want to give you the best tools and resources. Check out the various dating apps and sites below to find the one that will help you find your soulmate.

Bumble is available on Android and iOS. This unique dating app has restrictions for opposite-sex connections, only allowing women to make initial contact. Same-sex connections are possible with this app, where either party can make the first move. Bumble does limit response times to 24 hours, and those who don’t respond in time to an initial message could lose their potential match. Bear in mind that this dating service is only available as an app, but it is completely free.

Hinge is a unique dating app that focuses on creating connections between you and your potential partners based on your Facebook information. Of course, the app no longer requires Facebook as a means of login as too many users felt it was prohibitive and too connected to their existing lives. The app now features relationship and partner questions to improve match compatibility, as a result.

Coffee Meets Bagel is a Ladies’ Choice dating app, which means it doesn’t allow men to make initial contact with women. This app doesn’t feature a website version, but it does keep names private until both users have “liked” each other. The setup process even asks what you think you want in a partner. More apps like these are becoming available to women who are serious about dating but tired of dealing with less serious men on traditional dating sites. With compatibility matching and plenty of serious options, this dating app does offer something for those who want the real deal.

For those who don’t mind being stalked by their GPS, Happn is a great app for meeting people locally. The app matches you with people in your local area, which is helpful for someone who may want a more organic meeting. You can even see how many users you have come across in your travels, whether you’re walking across the street or driving across town. Considering that “organic” meetings almost never happen these days, an app like this is probably as close as you’ll get.

OKCupid has been around since 2004 and is one of the most popular dating apps for those who are serious about meeting someone. Initially, the site was free to use entirely. Now, though, some elements of the app and website are only available to subscribed members. For example, users can browse profiles and look for potential matches without joining, but to message other users, you will need a subscription. OKCupid is also notorious for its LGBTQ+ friendly dating profile settings, offering multiple sexuality and gender choices for its users.

Badoo is a dating app that is also marketed as a social discovery app. It can be accessed from iOS, Android, and desktop services, and has more than 345 million users around the world. It connects 190 countries and lets users connect in 47 different languages, offering worldwide compatibility that some current dating apps lack. The app is also free to use but does have some paid services for those who want to utilize them. The best thing about Badoo is that it has worked hard to not become just another hookup app, and instead focuses on helping people find friends or serious potential partners.

MeetMe might not be a household name, but anyone who was around in the early days of social media will remember myYearbook. This site was unique because its entire goal was to connect new users, unlike other social networks that served to connect users with people they already know. In 2012, the site was rebranded as MeetMe and turned into an app. Marketed as a “social discovery service”, this app makes it easy to meet all kinds of people. Live video streams are a popular feature that makes this site unique. Plus, most of the features on MeetMe are completely free.

The League prides itself as being among the best dating apps. This elite app requires all users to actually apply for a membership, which includes providing your LinkedIn profile, college information, and current job title. Users also have to wait for acceptance to The League before they can set up a profile and use the app. This exclusivity is attractive for professionals and people who want more serious dating options. This app costs about $350 a year, or $99 per month. League Owner status is available for those who are willing to pay a premium for even more exclusivity and member perks. 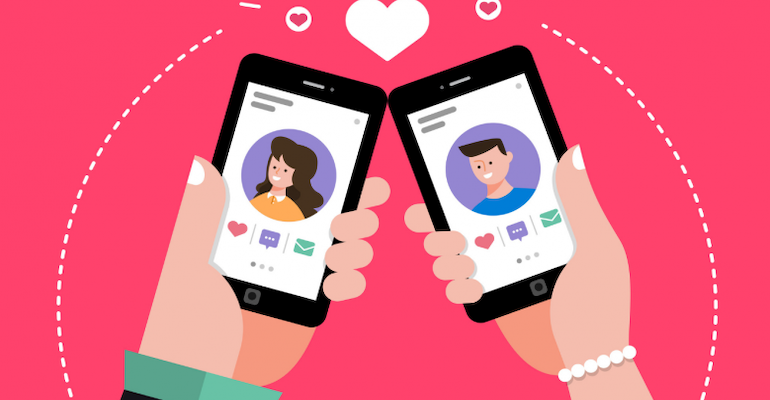 Think of Clover like ordering a pizza. The site essentially lets you “order” a date and uses compatibility to come up with match predictions. The app seems to function as a hybrid of Tinder and OKCupid, and the app reports almost 6 million users to date. This may be ideal for someone who prefers quick information and facts but still wants to find serious dating material in another person. Clover also allows you to join live events, set up one-on-one dates, and filter matches by location and other factors.

Raya is a private and “exclusive” dating app that is known primarily as a celebrity dating app. Its exclusivity is marketed as being a safe place for famous types to meet and mingle. Membership costs about $8 a month and while this was initially a dating app, new features have been developed to include professional networking services for members. This app was developed in 2015 and claims to have seen some pretty famous members, including the likes of Demi Lovato, Rivers Cuomo, and others.

Celebrities aren’t the only ones on this app. Originally designed for “creative types”, this app is full of high-profile singles, including athletes, executive-level professionals, and others. One big requirement is the number of Instagram followers an applicant has-- the minimum for acceptance is 5,000. In an ideal situation, the app prefers 250,000 or more.

Taking people’s frustrations with dating to a whole new level, Hily connects users based on what they hate, rather than what they like. This unique concept is not only entertaining, but it may prove to be effective as a means of matching in some situations. This app is totally free and doesn’t include any ads, which is great for today’s internet user that is constantly bombarded by ads, pop-ups, and paid commercials on various apps and websites.

There are literally dozens of different dating apps and websites targeted toward specific individuals, demographics, or dating preferences. For serious daters, the apps listed here are all quite popular and have proven to have decent features and results. There is no perfect online dating app, of course, so you will always have to leave a little room for compromise. Every app uses different criteria and information for compatibility, including everything from in-depth reports to geographic matches based solely on location.

Despite the growth of “hookup culture” with apps like Tinder, there are still a lot of people out there who are looking for serious dates. By taking the time to weed through the apps out there, it shouldn’t be hard for you to find at least one that works. Of course, the right app is useless if you aren’t familiar with online dating best practices. Nearly 50 million people have reported trying online dating. In that same survey from Statista, 84% of respondents said they use dating apps to find long-term relationships and serious dating prospects. If you haven’t gotten on board, you’re missing out on a lot of potential partners you may not find anywhere else. The sites listed here can help you find the serious relationship that you seek, no matter what you have in mind.

Full-time Content Writer. Mental Health, Self-Improvement, putting one word in front of the other. Coffee and cake tend to help! Avid reader trying to find my own writing voice.

LDS Dating Sites to Find Love Within Your Faith

Our work has been seen in CNET, BBC World. Time.